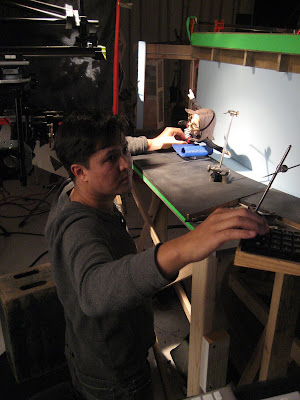 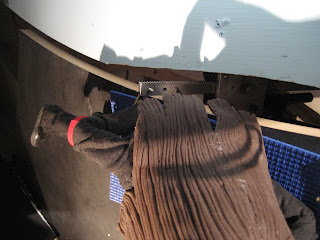 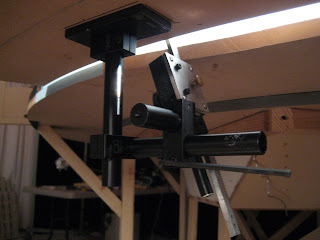 Here's a view of the rig from under the set.
Posted by Webster Colcord at 11:36 PM 4 comments: